It has been a month since my stay at the Recurse Center ended, one of the best experiences I've ever had. Sharing three wonderful months in NYC together with creative, technical and eager to learn people.

Everything started on September 2015, while I was checking Twitter, probably expecting a random brand new JS library to feed my JavaScript fatique, but no! I read something about a place called Recurse Center mentioned in a @maryrosecook tweet. It caught my attention and right away started to learn more about it. I decided to apply and here we are!

It has been probably the most productive three months in my life, not only in the professional or technical way but also personal growth.

They described it as "a free, self-directed, educational retreat for people who want to get better at programming". To me it was like seeing into the future, an ideal place to learn, share and work, where everyone respects each other and which, from the very first moment, feels like home.

The total freedom and unstructured system allows people to create their own strategies and build things together or by themselves: study groups, improvised or carefully structured workshops, pair programming...

I love as well that the RC community pays close attention to creating an inclusive, diverse and positive environment for everyone, also providing just a small and effective set of social rules. 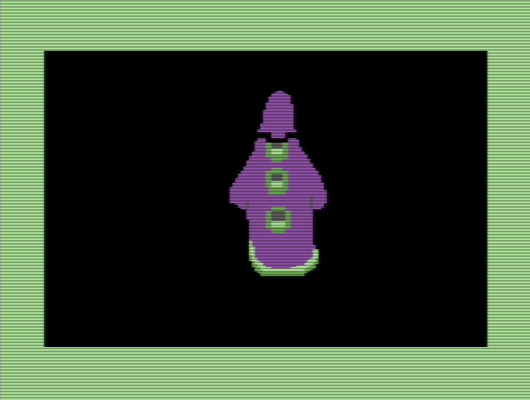 What did I explore?

Just to say that I had a great time, meeting and sharing the space with such amazing people, really enjoyed the workshops, Monday talks, pairing and every single lunch/walk/coffee chatting.

I was always impressed by the projects presented every Thursday night hearing about melody generators, games, neural networks, Arduino crafts, tests, small languages, browser extensions, microservices,...some of my favorites are: 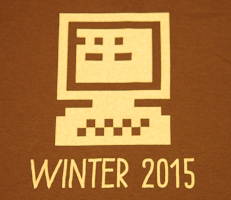 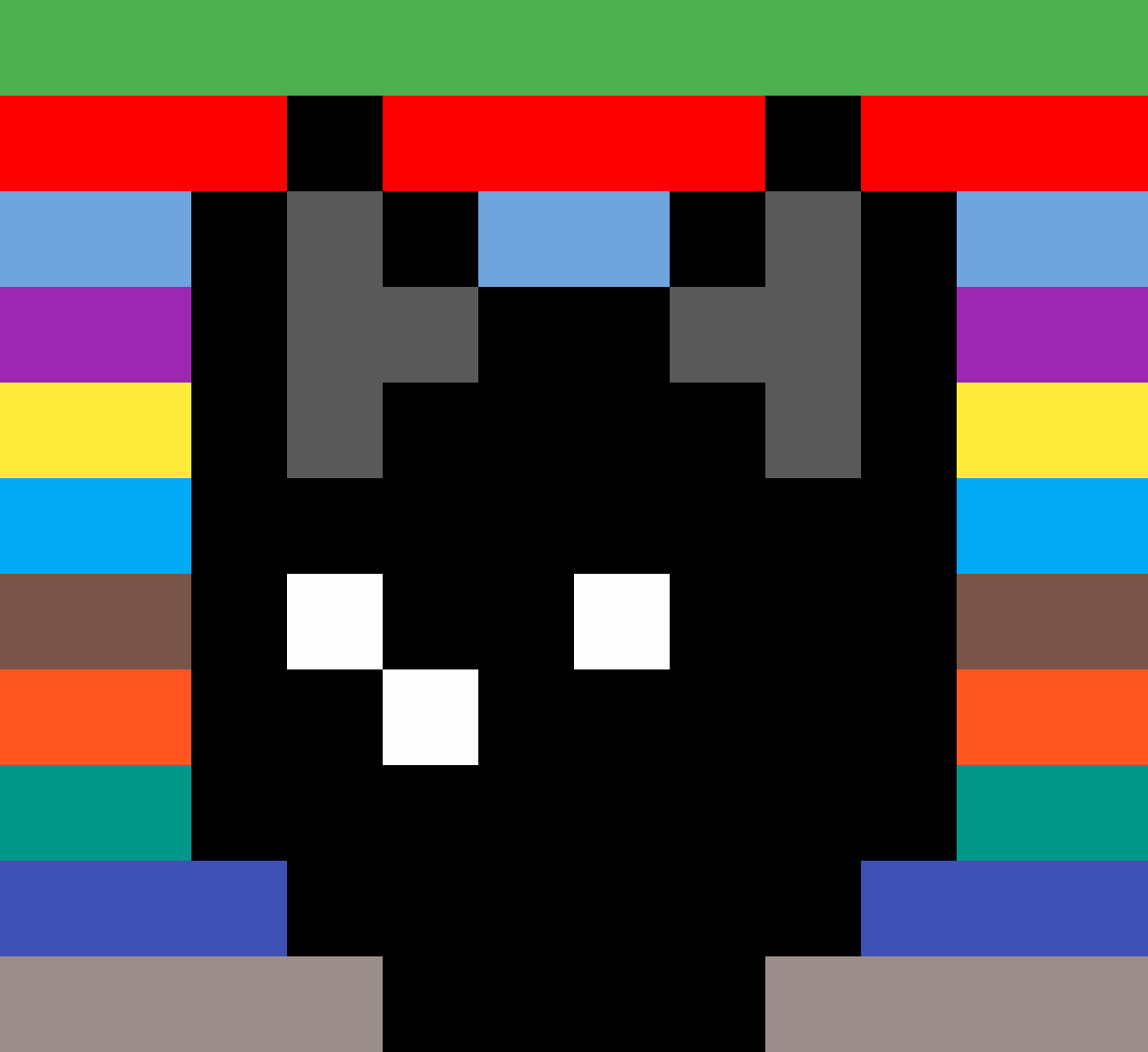 by jvalen
Exploring creativity with code